Long ago, a little boy dared to invite an Emperor to dinner...

Food-loving Anwar lives with his mum, Paro, in a humble village in India.

One day, the Great Emperor and his caravan of people are passing by.

What happens when Anwar dares to invite the mighty Emperor to dinner – and accidentally all his followers too?

Can Anwar save the day?

Inspired by a true story of sharing, community and food

Illustrated in a unique style that mixes contemporary and traditional Mughal miniature painting.

Meet the author and illustrator

SIGN UP BELOW TO OUR MAILING LIST TO STAY UPDATED
(Book launch news, sneak previews and art freebies) We won’t sell your data or spam you

We’ll be exhibiting the artworks from the children’s picture book, 1O1 Dishes for the Emperor, at partner art venues in the UK.

&nbspSoni trained as an environmentalist and worked in conservation and development. She has also worked in science communication at the BBC and has gone on to work in the arts and community.
101 Dishes for the Emperor is Soni’s first children’s picture book, it is inspired by a true story her father used to tell her about her ancestral heritage. Set in 16 century India, the story is about a little boy who dares to invite the Emperor to dinner to try his mum’s delicious dal. Soni says ‘With universal values of sharing, kindness and the love of good food, 101 Dishes for the Emperor is as relevant today as it was in 16th century India.’

ILLUSTRATOR
Dr Fatima Zahra Hassan is a London based visual artist, educator, and researcher, trained in Visual Islamic and Traditional Arts. She specialises in Indian, Mughal and Persian Miniature Painting. Zahra has also introduced new courses at the School of Traditional Arts, The Prince’s Foundation London, and the University of London and the British Museum’s joint World Art Programme in South Asian Art and Design held at the British Museum and Asia House London. Zahra has conducted many workshops and has given talks in museums in the UK on Indo-Persian Miniature Painting and Islamic Illustrated Manuscript Illustration. She is part of international research groups and publishes on South Asian and Middle Eastern Art with an approach that bridges the practice with theory.

We are also running a community project to support local foodbanks 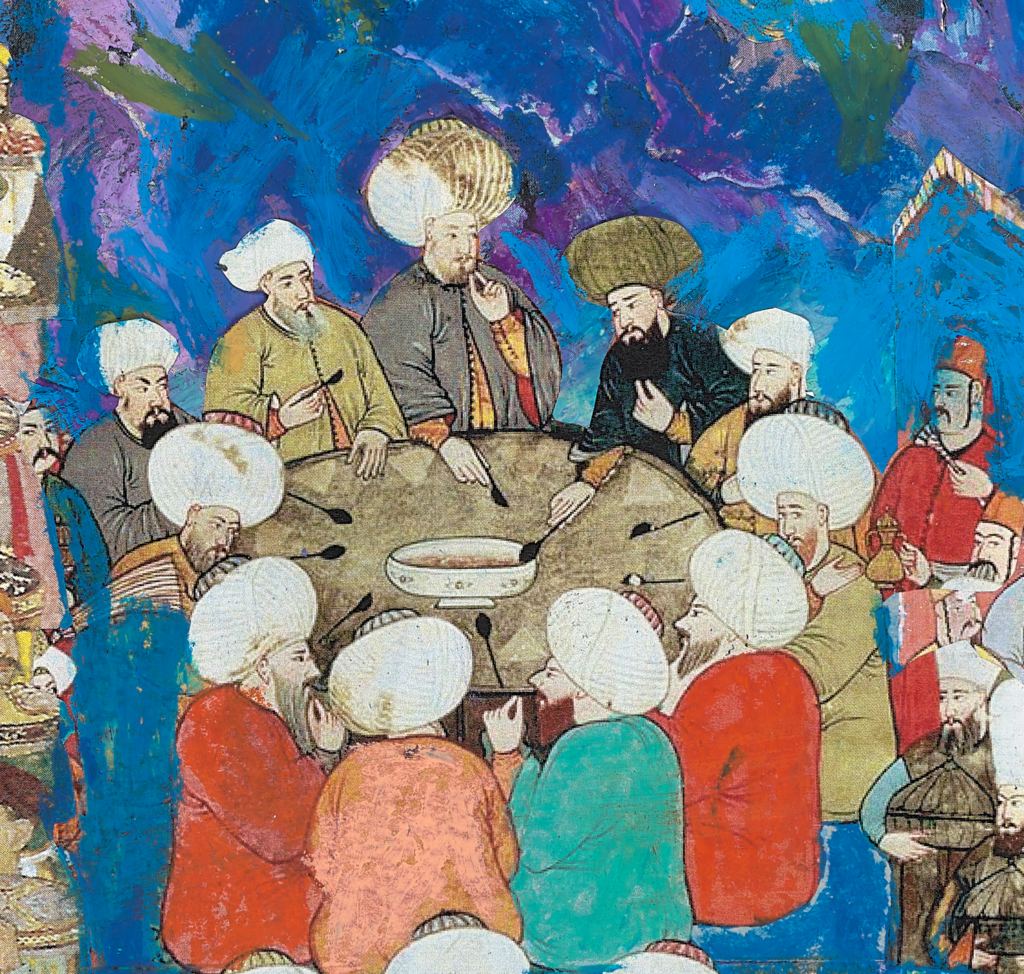 The project aims to work with local communities and partner arts venues to support those in food poverty.

The 1o1 Dishes Community Recipe Project encourages you to submit your special/favourite recipe to be included in a community recipe book.

This recipe book will be designed with our partner arts venues, and all  proceeds from the sale of The 1o1 Dishes Community Recipe Books will go

and in Rossendale, Lancashire!

We're grateful to the following for their support 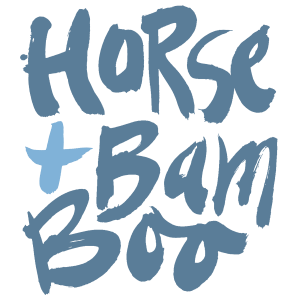 This adventure is brought to you by 101 Books Publishing